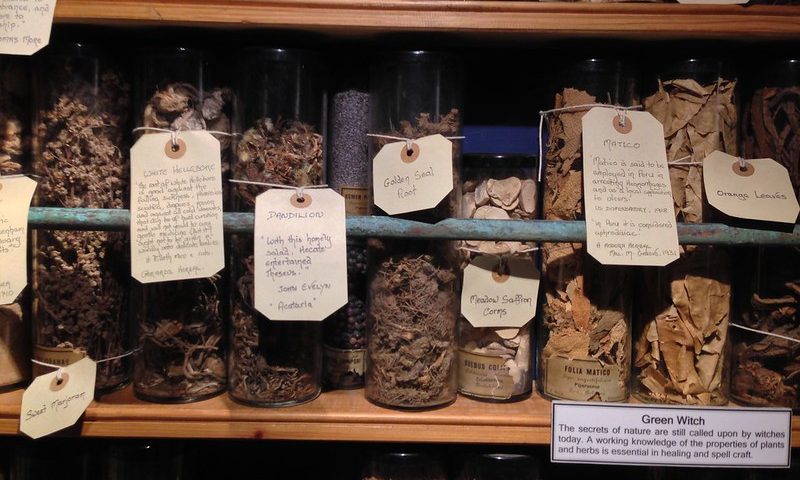 For centuries, Britain was a multi-faith zone, where pagans practised their nature-based healing and spirituality just as they had done long before other faiths arrived. With the invasion of the Normans in 1066, however, Christianity took a tight grip and paganism started to be deemed inferior and merely for peasants. Eventually, some pagan women ~ usually old and widowed ~ were regarded as evil and anti-Christ. Thus the idea emergd that some women were ‘witches‘ and they had to be punished for Christian heresy.

This persecution was backed up by law from 1562 until 1717, when the last witch trials took place. Around 500 women were hanged in England and Wales during this time, while 2,500 were burnt to death in Scotland. Ridiculous and unethical methods were devised to prove whether a woman was a witch, so manipulative  and zealous were those who accused them.

Famously, one such method was to tie the woman’s hands to her feet and throw her in a lake to see if she sank or floated. Sinking proved her innocence ~ small comfort to the memory of the drowned victim!

(Image of potions at the Witchcraft Museum in Boscastle: Glen Bowman at Flickr.com / CC BY 2.0)