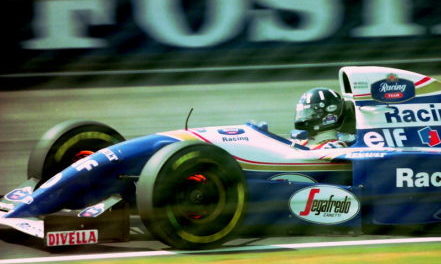 They were the first father-son pair to achieve F1’s top accolade. Graham Hill did not live to see his son’s career, as he died in a light aircraft crash in thick fog when Damon was just 15. Tragically, Graham had retired from driving just a few months earlier, in a period when the sport was much more dangerous than it is now, but he had survived.

Damon Hill is currently a Formula 1 commentator on the Sky Sports channel.