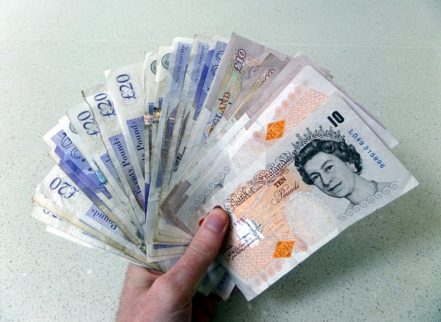 Income tax was first used to finance wars. This began in 1799 with the Napoleonic wars and the tax was so closely tied into this purpose that it was stopped in peace-time. It only applied to the wealthy and it was very unpopular. Parliament made a great show of debating its pros and cons in the second half of the nineteenth century, including promises to abolish it altogether, but it has become a permanent fixture since its re-introduction in 1842.

Its connection with wars continued up to and including World War 2, after which it became the means by which a huge ‘welfare state’ was enabled. It is therefore almost unthinkable today that there would be no income tax, as it is accepted as a normal part of employment and self-employment for everyone, and it provides the government with a quarter of its revenue.

The rich have, in the past, been charged very high percentages of income tax, leading to some of them emigrating to other countries. The tax bands and ‘personal allowance’ are reviewed by the Chancellor every year and the current rates can be found on the government website.