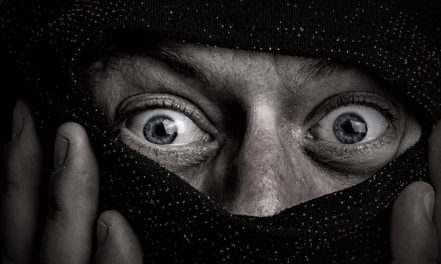 The legend of Lady Godiva, or Godgifu (?-1067) is perhaps the female equivalent of Robin Hood‘s heroics, in that she is credited with championing the poor and, by a courageous deed, winning the reduction of their tax burden. In her case, the supposed tyrant was her own husband, Leofric, Earl of Mercia (?-1057).

The couple are known to have lived in the 11th century and in 1043 founded St. Mary’s monastery in Coventry on the site of a former nunnery. There are suggestions that this was not a new monastery but that they lavished gold and silver treasures upon it. Leofric was in fact extremely generous with gifts of land to the monks, who became very wealthy.

Nevertheless, two hundred years later, Roger of Wendover (?-1236) saw fit to create the story of Lady Godiva pleading with him to have pity on the peasants. He agreed to drop all taxes except those on horses, but only if she rode naked on horseback through the town. Defiantly, she accepted the challenge but ordered that no-one should watch, though her long hair partially saved her blushes. Of course, there is always one who disobeys; hence ‘Peeping Tom’ was struck blind for giving in to temptation.