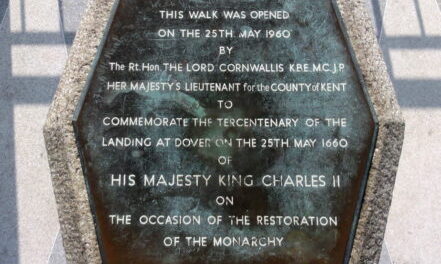 It must be said that King Charles I’s reign was a complete disaster, which ended in 1649 with the one and only execution of a British monarch (called a ‘regicide’). However, for the next eleven years there was a republic which was so unsuccessful that Parliament decided to restore the monarchy and invite Charles II to return from refuge in France in 1660.

This is called The Restoration and the term is used to describe not just that year but the remainder of the period of Stuart monarchs. The reason for the failure of Oliver Cromwell’s republic was that he used the army to rule and had many arguments with Parliament, dissolving it if he could not get his way. He also shut down all forms of entertainment and made church attendance compulsory.

The period of The Restoration was much freer and more benevolent, and it led to the form of government that exists today, since monarchs realised they were not untouchable after all.