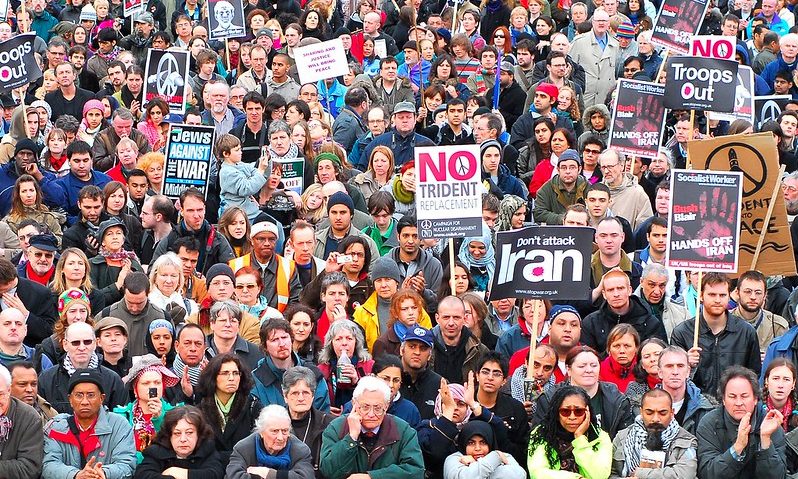 Large crowds are desirable for a ticketed or invitation event or meeting, but the right of peaceful assembly, as enshrined in British and international law, is really aimed at safeguarding and controlling outdoor protests and marches. Crowd size is only ever an estimate and there is always a discrepancy between reports by organisers (high numbers) and police (lower numbers), but perhaps the biggest protest, or peaceful assembly, of this century so far was against the war in Iraq in 2003 with 750,000-1,200,000 participants.

All of the big protests take place in London. Trafalgar Square and Parliament Square Gardens are the top venues and consequently have additional rules. In general, the Public Order Act of 1986 stipulates that six days’ written notice must be given by organisers to police, who can impose conditions for the sake of others’ safety. This Act came about after the miners’ strike of 1984-5 when police were attacked on the picket line, and it prohibits rioting, affray and violent disorder.

The Police, Crime, Sentencing and Courts Act of 2022 affirms police powers such as ordering the reduction of noise levels and halting or restricting demonstrations that are disproportionately disruptive to the public, e.g. blocking a busy road for hours on end. 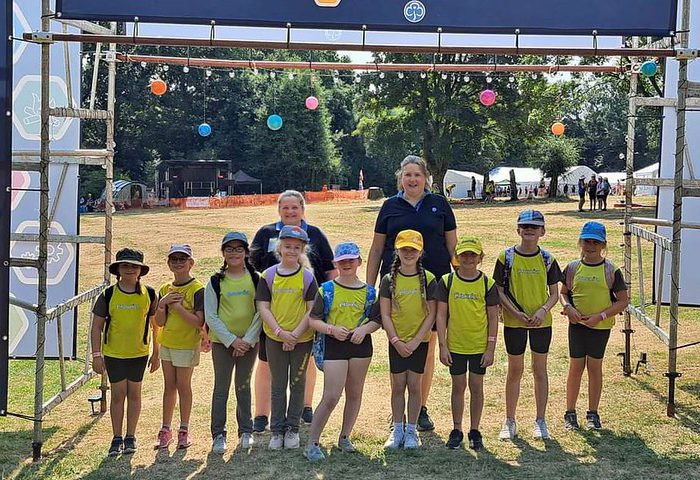 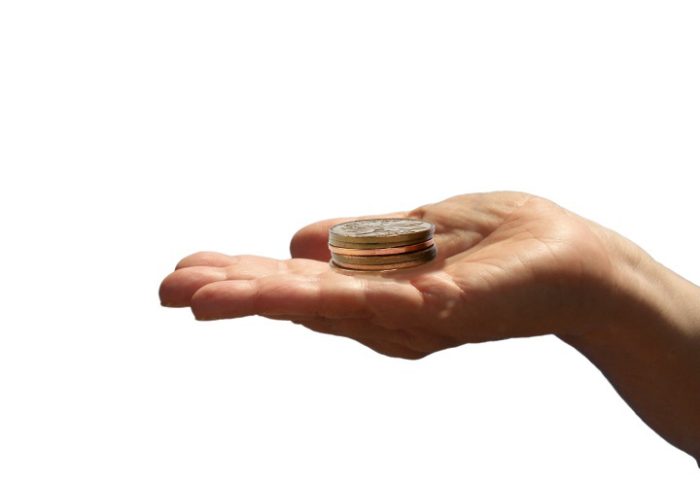