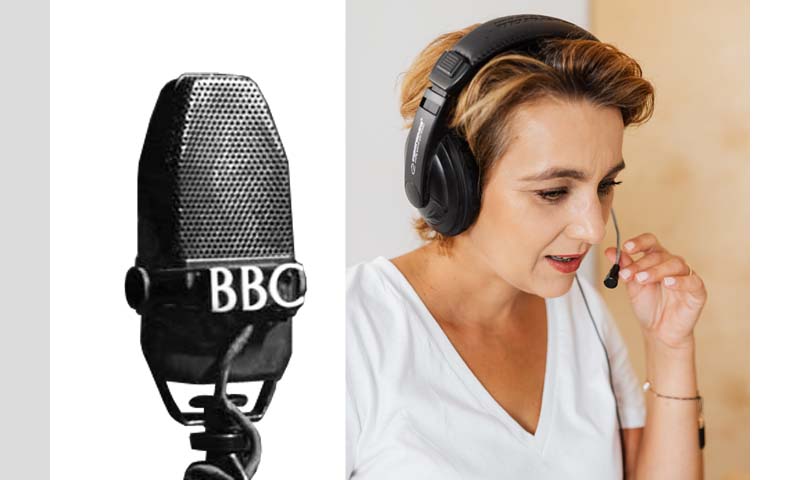 The relatively modern concept of ‘standard English’ has become known as Received Pronunciation (RP) or even ‘BBC English’. It was originally based on the accent used by the upper-middle classes in south-east England and the universities of Oxford and Cambridge. In theory it is impossible to detect a speaker’s background by their use of RP today, since every Briton alive has been exposed to it via media sources.

In this video, it is certainly difficult to spot that Russell Harty (1934-88) was a Lancashire lad, but who would guess that Diana Rigg (1938-2020) was a Yorkshire lass? Notice how she pronounces the “h” in “what” and the “t” in “question”. Indeed, no “t” is dropped, every word is clear, the grammar is correct and there is no slang. She says “yes”, not “yeah” or “yep”. The vowel sounds are short, not drawn out.

The accent used by royalty and the aristocracy qualifies either as a separate accent altogether, or as ‘upper’ or ‘conservative’ RP. The pronunciation guide in English dictionaries is based on ‘mainstream’ RP and it would be natural to suppose that it is the dominant accent in England, but in reality it is hard to avoid picking up local variations. 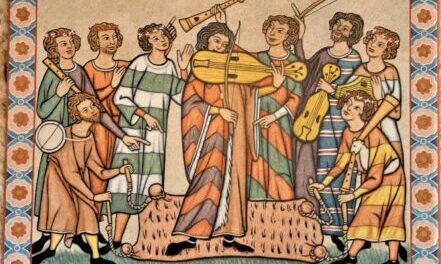