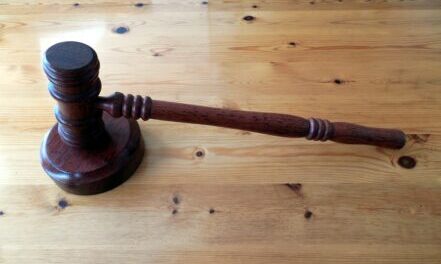 Common law embodies the natural instinct towards knowing what is right (‘lawful’) and wrong (‘unlawful’) and the appropriate degree of punishment that should be given to someone who is found guilty by an independent judge and jury. In essence, common law, based on our Christian values, demands that you do no harm and cause no loss.

Government and lawyers would sometimes have us believe that common law is obsolete, but in reality it is ever-present since it is ‘the law of the land’, Nevertheless, a mass of Parliamentary legislation has been introduced in the last 150 years aiming to supersede common law and state precisely what is ‘legal’ and ‘illegal’ (as opposed to ‘lawful’/’unlawful’). However, the common law system comes into play when a judge makes an interpretation of a point of law, setting a ‘judicial precedent’.

A term which persisted until the late 20th century was ‘common law wife’, meaning a woman who had lived with a man as his wife even though they had not had a ‘legal’ marriage ceremony. Under common law, it was thought fair that she should inherit the man’s property after his death, but this was not laid down in statute law as a right.