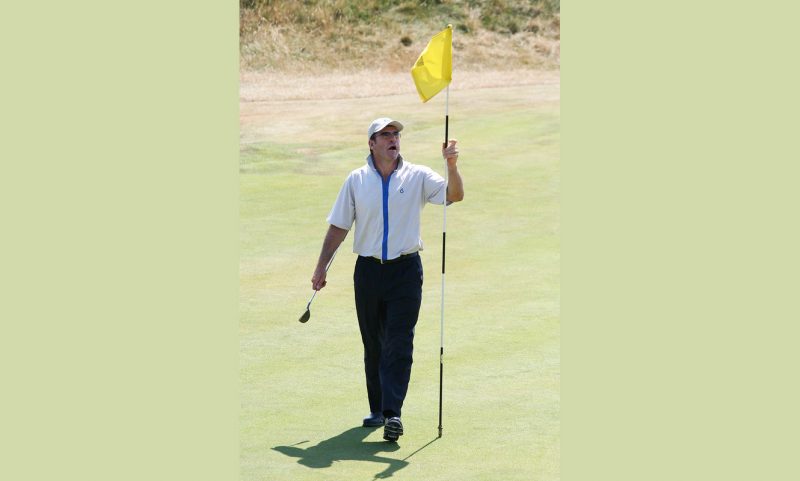 He won thirty titles on the European Tour and was picked to be on Europe’s Ryder Cup team for eleven successive series from 1977 until 1997, a testimony to Faldo’s complete dedication to the sport. In addition to playing, he has been operating a golf course design business since 1991 and has set up tournaments for young aspiring golfers. Perhaps the only blot on his career was his disappointing spell as Ryder Cup captain in 2008, when Europe were defeated, but let’s not dwell on that.