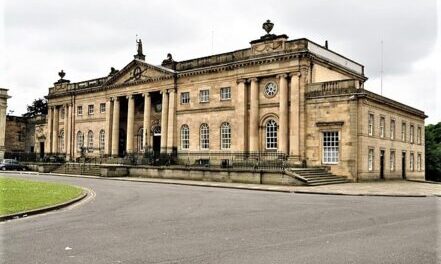 The Courts Act of 1971 established the network of Crown Courts and circuit judges in England and Wales, streamlining the system in a push to modernise. Northern Ireland has its own Crown Courts and Scotland has its High Courts of Justiciary. All of these courts deal with serious crimes such as treason, murder, rape, kidnapping and terrorism, and have juries. Sentencing options include life imprisonment.

The Crown Prosecution Service is responsible for engaging and advising Crown Prosecutors and preparing files well enough to avoid ‘cracked trials’ (trials where something goes awry on the day, e.g. the defendant changes his/her plea to guilty, or the Prosecutor has no evidence). The defendant is represented by a barrister and each side calls and questions witnesses.

The jury is addressed by the Prosecutor, defendant’s barrister and the judge, who must ensure the case is properly explained. The foreman of the jury stands up and gives the jury’s verdict after they have returned from discussing their views with each other. If found guilty, the defendant is escorted straight to the cells. There is a public gallery for interested persons and furthermore, the Crown Court (Recording and Broadcasting) Order 2020 now permits the televising of judges’ sentencing remarks.