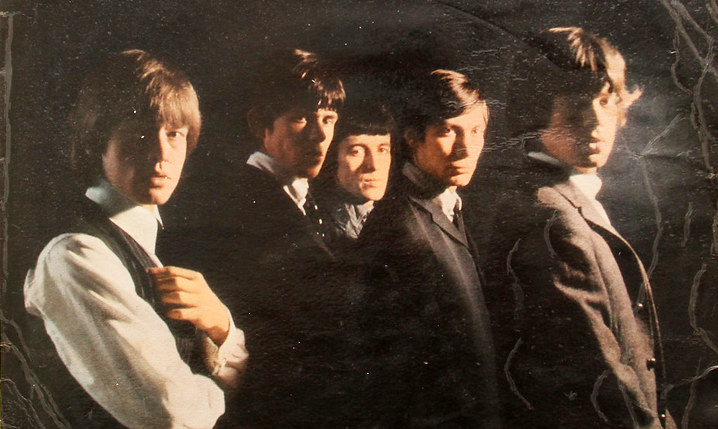 Even in later years after many other groups of their era had spit up, The Stones have continued to play in packed venues on their world tours. No other rock band has achieved their record sales or longevity.