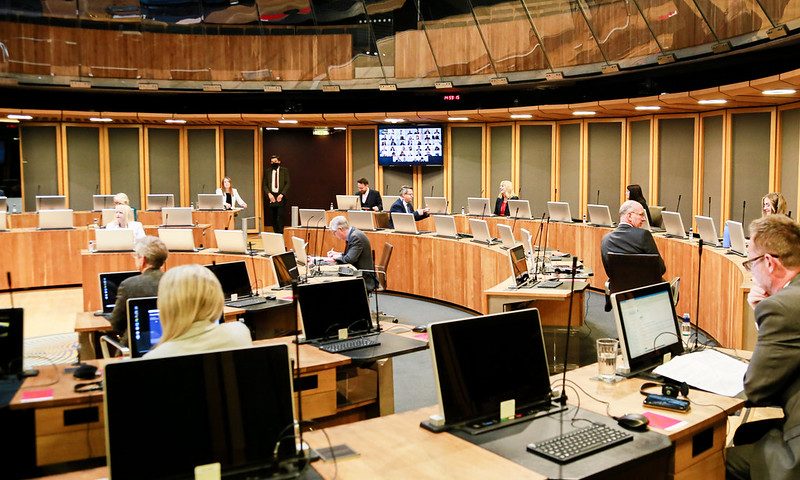 The governance of Wales has, in recent decades, been subject to three referendum outcomes and several parliamentary Acts. The result was the formation of the Welsh Assembly, which is due to be re-named the ‘Welsh Parliament’ in 2020.

In 1979, a referendum in Wales emphatically rejected the idea of a separate Welsh government. In 1997, however, a similar referendum gave 50.3% in favour and so the Welsh Assembly was established the next year, with its headquarters in Cardiff. The third referendum, in 2011, voted for increased law-making powers.

The Welsh Assembly has policy-making and legislative powers in many different aspects of Welsh society and culture, ranging from education to tourism. These are called devolved powers. The UK Government still has reserved powers, which include defence, foreign policy and nuclear energy. However, the Assembly’s powers may expand in future, in line with those of the Scottish and Northern Irish governmental bodies.