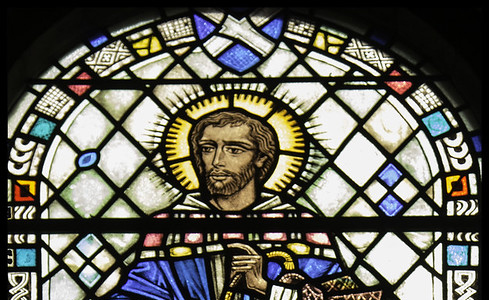 Andrew, a fisherman, was one of the disciples of Jesus. Scotland adopted him as their patron saint in 1320 and St. Andrew’s Day is celebrated on 30th November each year. It is a public holiday in Scotland and the date is thought to have been chosen by a St. Andrew’s Society in colonial USA.

St. Andrew travelled to places such as Romania, Bulgaria, Ukraine and Russia to preach Christianity, for which he was eventually crucified by the Romans in Greece. It is said that he requested an X-shaped cross, rather than the normal T-shaped one. The X subsequently became the symbol used on the Scottish flag. 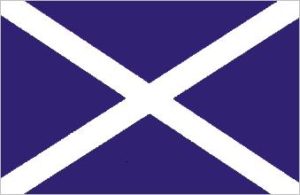 Although he never came to Scotland, some of his bones and teeth ~ known as ‘relics’ ~ arrived there, but they were destroyed in the 16th century. However, further relics were donated to Scotland in the 19th and 20th centuries.