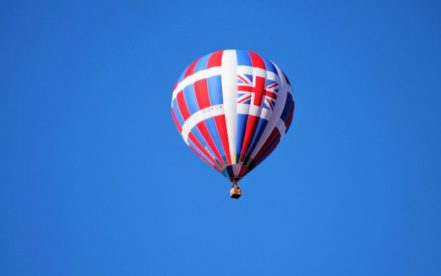 It was the French who invented hot air balloons in 1783 and they couldn’t wait to bring one over to show the British, flying across the English Channel in 1785! Since then, ballooning has become both a sport and a leisure activity and the British do have some landmarks in ballooning history, thanks to Sir Richard Branson.

The British weather certainly does restrict hot air ballooning in this country, but there are three main ballooning festivals during the year. The newest of these is the Sky Safari event at Longleat in Wiltshire. This is a beautiful spectacle and there is also a Cup competition.