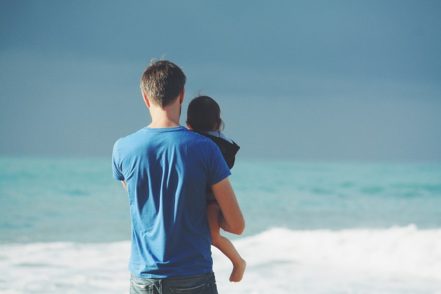 In the UK, surnames are passed down the generations and are the last part of a person’s name, e.g.  ‘Miss Patricia Eleanor Hunter‘. When two people marry, the woman may legally take her husband’s surname, but this is entirely her own choice. Anyone can change their given names by deed poll at any time after the age of 16.

British surnames, since they came into being in the Middle Ages, are a creative product of the need to correctly record and distinguish between individuals in a growing population. That is why there are tens of thousands of British surnames, some of them differing by just one letter from another, e.g. Davis and Davies.