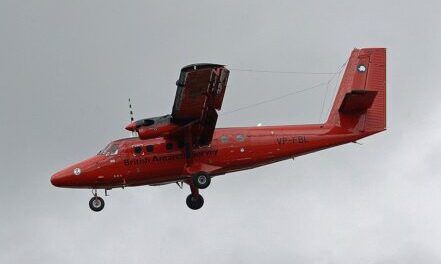 The British Antarctic Survey (BAS), who operate in research stations in the British Antarctic Territory, published their discovery of the ‘hole’ in the ozone layer in 1985. They had been taking measurements since 1957 on the same piece of equipment and were therefore confident in the readings which showed a drop in the Dobson Units (DU) from 300 to 220 ~ this constituted the ‘hole’.

Following their discovery with its global implications, the countries of the world have apparently united to reduce the amount of harmful gases emitted and the situation is improving little by little. Provided this continues, the ozone layer should have recovered in fifty years’ time.