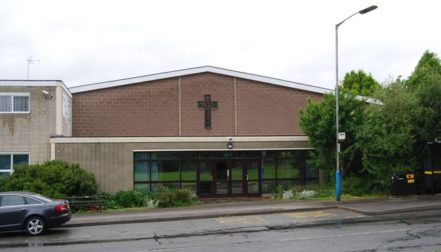 The Baptist Church was founded by two Englishmen in the early 1600s in London. It spread to Scotland and Wales in the 1860s as well as overseas, and there are now millions of Baptists across the world. In Britain, there are 120,000 church members in 2,000 churches.

Baptists are Christians who originally separated from the U as they had different views on certain matters ~ the baptism of babies, for instance. The Bible does not say that this is necessary and so a Baptist believer will only be baptised once they are old enough to know exactly what it signifies. The baptism itself is also a full immersion into the water rather than just a sprinkling.

Baptists place great store in helping the poor and needy, so their missionary work involves community projects such as running food banks, mother-and-toddler groups and arts activities for those with mental health issues.