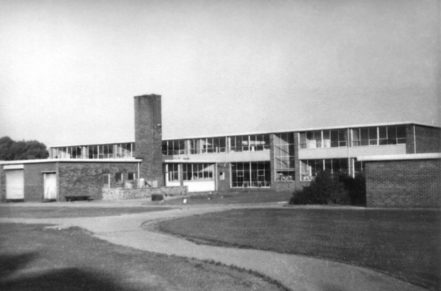 The government passed the immensely significant Education Act of 1944 for England and Wales in readiness for post-WW2 social reforms. It is also known as the ‘Butler Act’, as its forward-thinking proposer was Rab Butler, a Conservative politician of great repute. The Act created a separate tier of education for 11- to 15-year-olds, called ‘secondary education’, with the younger students assigned to ‘primary education’.

As students had previously been in single ‘elementary’ schools up to the age of 14, this resulted in new schools being built. It also encouraged more school leavers to consider moving onto higher education. Another result was the creation of the 11-plus entrance exam for grammar schools, as the idea was that children should be given the opportunity for high-grade education according to their intellect rather than their family’s finances.

Those who did not pass the exam went mainly to the new secondary modern schools. There were supposed to be ‘technical’ schools as well, but in practice these were too expensive to equip so did not really materialise. Many of the already existing church schools changed to ‘voluntary-aided’ status, which allowed them to remain as they were but receive state subsidies.