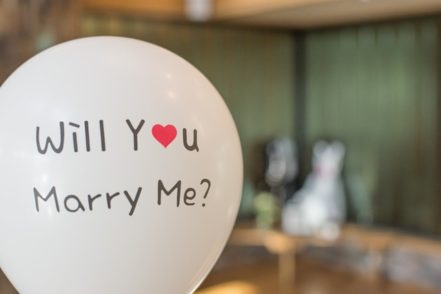 “Thirty days hath September,
April, June and November.
All the rest have thirty-one,
Excepting February alone,
And that hath twenty-eight days clear,
And twenty-nine in each Leap Year.”

This centuries-old aide memoire highlights the occurrence of Leap Day, or Leap Year Day, on 29th February. It arises when the year number, e.g. 2020, is exactly divisible by 4. Additionally, if it is also a multiple of 100, another condition is that it must be exactly divisible by 4². This adjustment deals with the fact that our planet takes 365.24219 days to make its elliptical solar orbit.

People born on Leap Day, sometimes called ‘leaplings’, are in an odd position in non-leap years, as they must plump for either 28th February or 1st March on which to celebrate their birthday, and some joke that they are only a quarter of the age of their contemporaries.

Traditionally, Leap Day was the one day on which a woman could propose marriage to a man. If he refused, there was some sort of forfeit to make up for the rejected woman’s embarrassment. It is said that St Bridget persuaded St Patrick to agree to this practice. In Scotland, the forfeit was £100, payable unless the lady was wearing scarlet!