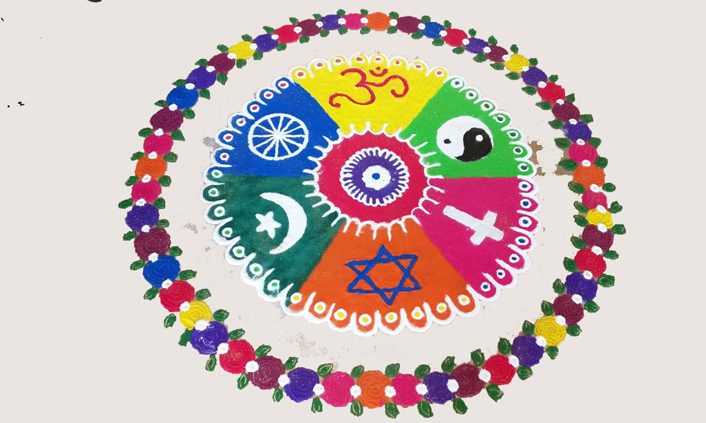 Battles between different religions have played a huge part in UK political history. Thankfully, we have religious freedom today and this is enshrined in the Human Rights Act of 1998, Article 9. This covers the right to hold non-religious beliefs, too.

A person’s beliefs cannot be interfered with by the state, within reason, which means that you can choose your own beliefs and change them as you will. No-one can force you to follow a particular religion or belief.  The right to practise your chosen method of worship is protected, as is the right to speak or write about it and wear religious clothing.

Ten years after the Human Rights Act of 1998, the blasphemy laws were finally scrapped  (although still on the books in Scotland and N.Ireland). These laws had been called upon less and less over the centuries and had become obsolete.