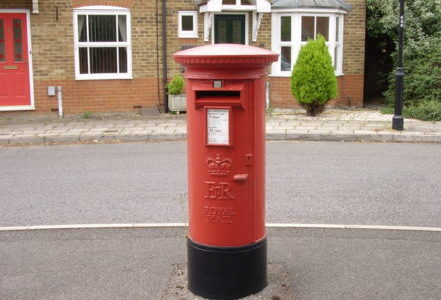 Royal Mail completed its privatisation process in 2015, but it had been a state-run organisation for the previous five hundred years and indeed it was the first business to be controlled by Government. During this long history it has been the subject of a few hundred laws, sometimes directly as in the Post Office Acts starting in 1660 or at other times indirectly, where the national postal service was providing a facility for something else, such as the Parliamentary Voters Registration Act of 1843.

King Henry VIII saw the need for a postal system for his court in the early 1500s. This led to the setting up of the first half dozen postal towns, with the main Post Office being in London. With the advent of the mail-carrying coach-and-horses in 1784, innkeepers began to double up as postmasters. Then in the 1830s the railway revolution had a huge impact on the post’s speed and reliability.

Royal Mail has added many new services over the years, including online postage in 2004. Many predicted that in the computer age Royal Mail would see a decline in sales, but any drop in the posting of letters has been balanced by the increase in parcel despatches from internet commerce.