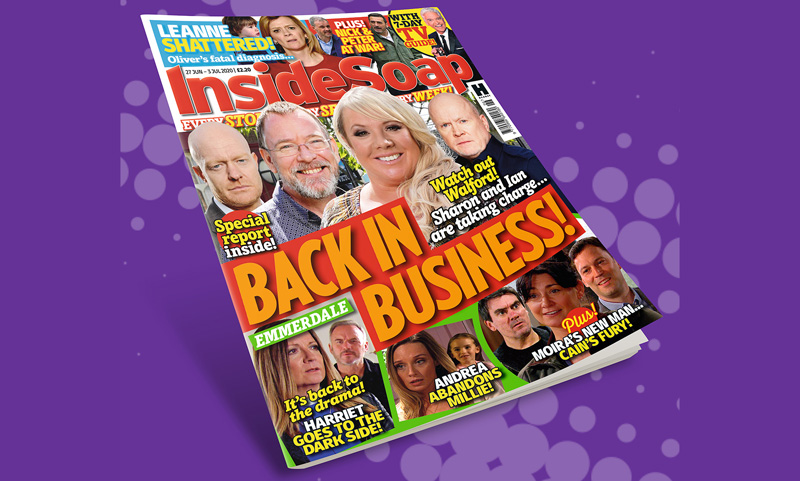 TV soaps in the UK are long-running drama series showing the lives of ordinary people living in ordinary places such as East London, but with added spice and melodrama to keep the viewers enthralled and waiting for the next episode. The three most popular TV soaps (short for ‘soap operas’ though there is no singing!) are ‘Coronation Street’, which began in 1960, ‘Emmerdale’ , initially named ‘Emmerdale Farm’ in 1972, and ‘EastEnders’, which burst onto the screens in 1985. Other notable efforts include ‘Brookside’ (1982-2003) and ‘Hollyoaks’, aimed at the younger audience from 1995 onwards.

Episodes are broadcast frequently, sometimes daily, and are watched avidly by millions of loyal fans, eager to know what happens next. However, viewing figures do decline if the plots become too fanciful or depart too far from their working-class roots. Love affairs, feuds, family squabbles, money problems, a few humorous quips and a touch of nastiness and even violence seem to be what the public want to see in their favourite TV soaps. The writers, on the other hand, sometimes slip in one or two sensitive issues from the media world, e.g. mental health, with varying degrees of success.

(Image courtesy of www.insidesoap.co.uk / Fair Use)