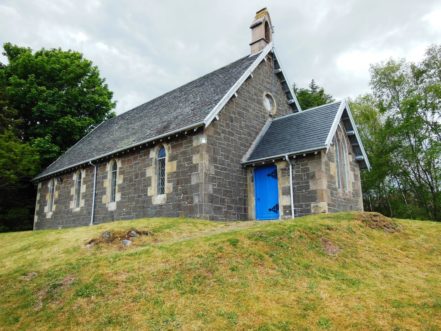 The Protestant Church of Scotland (CofS) is the largest religion in Scotland and was formed in 1560, after The Reformation. It follows the Christian Bible and a 1647 document known as the ‘Westminster Confession of Faith’, although many members see this as outdated and would like to discard it. It has no bishops, but there is a hierarchy of Moderator, Principal Clerk, General Treasurer, councils, courts, committees, elders and ministers.

The Queen attends CofS services when she is in Scotland, but she is not the head of it. However, she and her representative, the Lord High Commissioner, are entitled to attend the CofS General Assembly conference each May. In the face of declining numbers in church (kirk) congregations, today there is more collaboration with the other Anglican churches in the UK than in the past. However, some kirks are being closed through lack of funds and ministers.