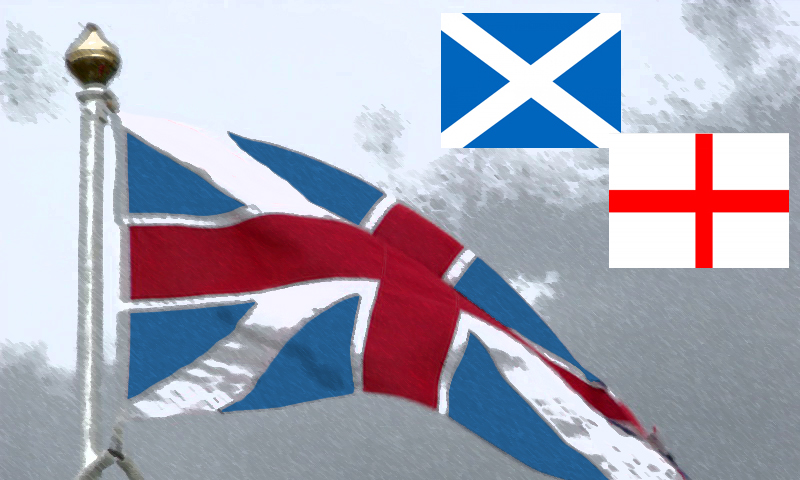 One of the noteworthy figures in the formation of Great Britain (England, Wales & Scotland) was the 4th Duke of Hamilton (1658-1712) from Lanarkshire. He, and others, suffered a significant financial loss in Scotland’s Darién Scheme of 1698-1700, with the ship named after him being among those that never returned from a short-lived colony in Spanish-controlled territory. The Scottish economy, already hit by a string of poor harvests, almost collapsed.

Furthermore, Hamilton proffered his claim to the  joint Scottish-English throne, as he was of Stuart descent, like Queen Anne (1665-1714), who had no living child. The Scots were angry that the English Parliament independently pursued the German royal line for a successor, so they passed a law affirming their right to have a separate monarch, as they did pre-1603.

The English then threatened to put Scots on the same footing as any other foreigners. Queen Anne saw union as the solution, which would come with jobs and financial assistance, plus the retention of the Scottish church, education and legal systems. Hamilton was persuaded but stayed away from the 1707 Parliamentary vote on the Act of Union with toothache. He subsequently received several English titles but was killed in a duel in London over an inheritance.