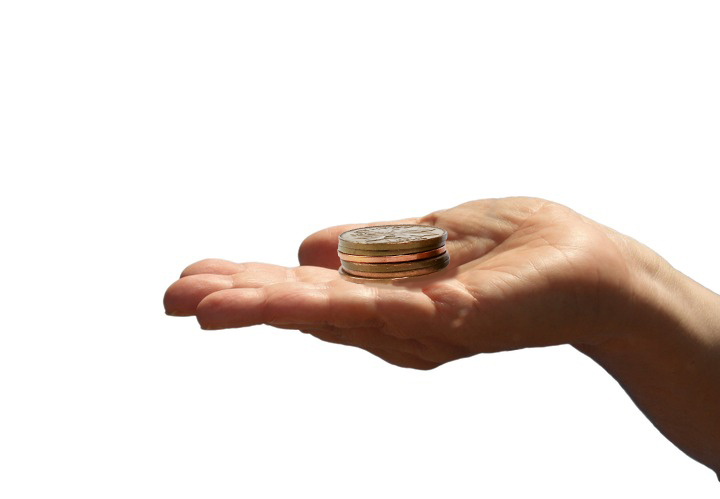 Employee welfare in Britain’s unprecedented and, for some, traumatic passage through the Industrial Revolution was not always uppermost in employers’ minds. The age-old practice of bartering apparently evolved into a ‘truck’ system (from Middle English ‘truke’ meaning exchange, barter) whereby wages were paid either in the form of goods or in vouchers, sometimes called ‘tommy tickets’, that were only valid in the company shop.

Unfortunately, it benefitted employers to over-value the goods and not bother about their quality. Workers may have found the shop convenient, but it cut their options and financial independence, with many racking up debts they could never repay. Parliament therefore stepped in with a series of Truck Acts.

The first one of note, in 1831, established fines for businesses using a truck system but there were so many occupations excepted that it effectively gave those a green light. This was remedied in the 1887 Truck Act which covered almost all trades. The 1896 Truck Act ensured any deductions from wages were fair and agreed. The 1960 Payment of Wages Act introduced payment by cheque as an alternative to ‘the coin of the Realm’, but it was not until the 1986 Wages Act that all of the Truck Acts were deemed outdated. 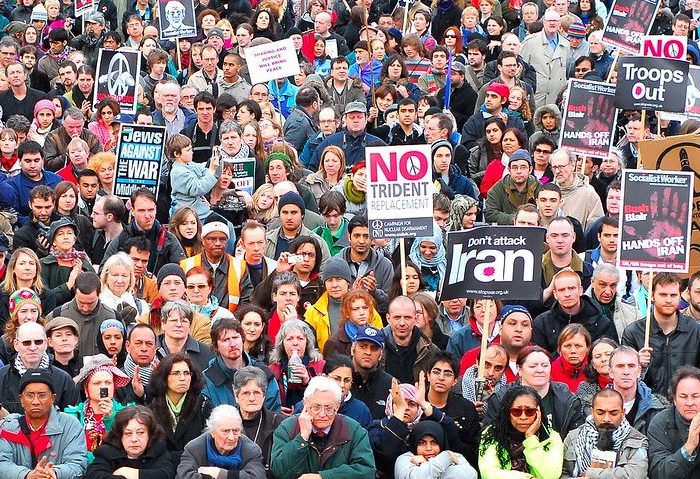