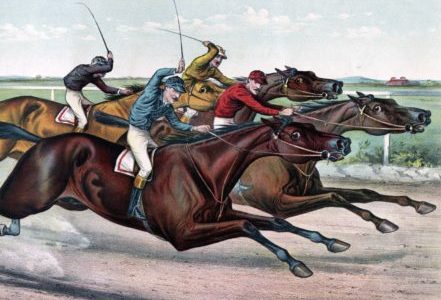 For UK General Elections and local councils in England and Wales we have always used the first-past-the-post voting system, in a metaphorical reference to a horse race where the winner is, of course, the first horse to pass the finishing post. There are many calls for this system to be replaced, but while the people in power continue to be elected by its means, they will be very reluctant to pull the rug from under their own feet.

The system is simple and produces results quickly, in that it only involves counting one vote from each ballot paper. There are no second or third choices to consider and no transfers to calculate. In each of the 650 constituencies, the candidate who receives the most votes, wins. This MP or Councillor is therefore focused solely on their particular area.

However, being based entirely on constituency boundaries rather than looking at the totals for the whole country, it does also produce remarkable unfairness. For example, in the 2015 General Election, the Green Party had 3.8% of the total vote, giving them one MP. UKIP had 12.6% but also just one MP, while the LibDems had only 7.9%, giving them a disproportionate total of eight MPs.