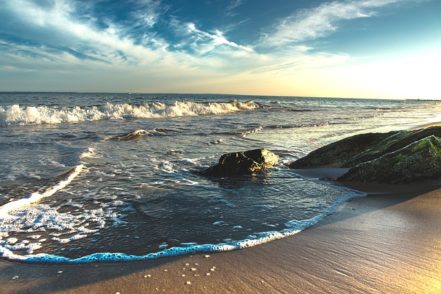 It is said that the Welsh Prince Madoc went on a voyage of discovery and found North America, either in 1170 or 562. There is no hard evidence for the later date but a few historians maintain that the earlier date can be verified by inscriptions and writings they have found on both sides of the Atlantic.

Either way, Prince Madoc’s story is impressive. In the 1170 version, he and one of his brothers (he was one of nineteen children) took to the sea to escape sibling rivalry after their father’s death. They took ten ships, landed somewhere on the east coast of North America and were thrilled to see such an expanse of land with so few inhabitants. Madoc returned to Wales to pick up more emigrants and they never came back again.

In the 562 version, Madoc was already at sea when a huge storm pushed him off course. After ten years of living in Kentucky, he returned in 572. In 574 he persuaded King Arthur II to return with him and seventy thousand emigrants, plus animals, in seven hundred boats. Welsh-speaking native Americans using Welsh-style coracles are an extraordinary addition to the story, but sadly have not yet been located.