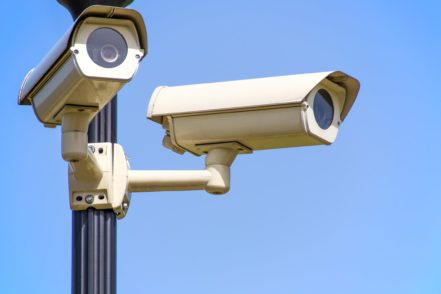 George Orwell was the pen-name of Eric Blair (1903-50), who died of tuberculosis shortly after the publication of his 1949 anti-communist novel, ‘Nineteen Eighty Four’, describing an extreme society with ‘thought-police’, ‘Big Brother’ and no privacy or free will. He also wrote ‘Animal Farm’, published in 1945, which was another dark exposé of man’s inhumanity and the injustice of the class system.

Prior to this, Orwell had purposely placed himself in conditions of poverty and physical hardship, even joining the republican militia in the Spanish Civil War in 1936 until he was shot in the neck. Coming from a middle-class family, his drive for social and political reform put him out of sync with those around him. Once he started writing full-time in 1933 he decided to use a pen-name because he did not want to cause embarrassment to his family.

Always an outsider in his lifetime, George Orwell has since been at the centre of any debate on the future of our society, with the description ‘Orwellian’ being one that crops up more and more in modern times.