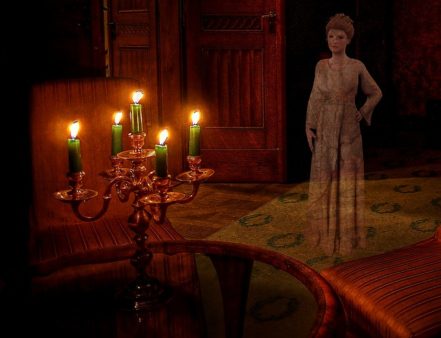 The Spiritualists’ National Union, founded in 1853, is the organising body for the spiritualist churches or societies in the UK, serving up to thirty thousand followers. The movement began in the USA in the 1840s and found favour in British upper class circles, intrigued by the claims of communication with dead loved ones in the spirit world via séances. This had the unfortunate result of turning these sessions into entertainment spectacles, which gave spiritualism a bad name, especially when some mediums were found to be fraudulent.

Despite this, spiritualism continued to attract followers as it envelops all kinds of spiritual searching, including tarot readings, trance circles, spiritual healing, mindfulness and meditation. It allows for a variety of beliefs and does not have a holy book. There are, however, Seven Principles, such as the ‘Fatherhood of God’ and the ‘Brotherhood of Man’. God can be referred to as the Divine Spirit, God Force, Great Spirit or simply, Spirit.

Although there are some ‘Christian’ spiritualist churches, their fundamental belief in the spirit world and reincarnation makes this controversial. Their church services include hymns, prayers and readings, but may also include spiritual healing and spirit messages for attendees.