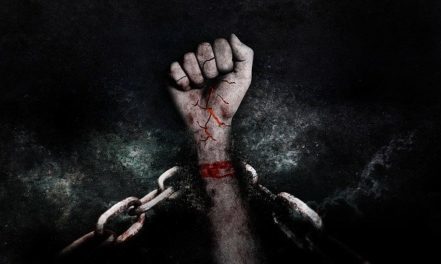 The Bill of Rights of 1688/89 put into law the Declaration of Rights signed by King William III & II and Queen Mary II on their accession to the throne in the Glorious Revolution. While this covered England and Wales, a similar Claim of Right Act of 1689 covered Scotland.

These Acts fundamentally changed the hold on power in Britain, moving it from the monarchy alone to the people, Parliament and a strictly Protestant monarchy, in a 3-way partnership. The Bill of Rights firstly laid out all the wrongdoings of the Catholic King James II & VII, who had fled the country, before listing certain rights and freedoms that the people should have. The Claim of Right was even more censorious of any Catholic activities and prohibited any Catholic from ever being crowned King or Queen.

The rights included the abolition of religious courts; the need for all taxes and laws to have parliamentary approval; the ability to freely petition the monarch; parliamentary privilege; the holding of frequent parliamentary sessions; the abolition of excessive or cruel punishments or bail, and of pre-trial fines; free elections of MPs; the banning of peacetime armies and private jails, and the right of individuals to possess arms for self-defence.

British Snippets will become BritDips in future. The URL britishsnippets.xyz will redirect to britdips.xyz for the time being. Many thanks!

Copying is not enabled.
LUCKY DIPS