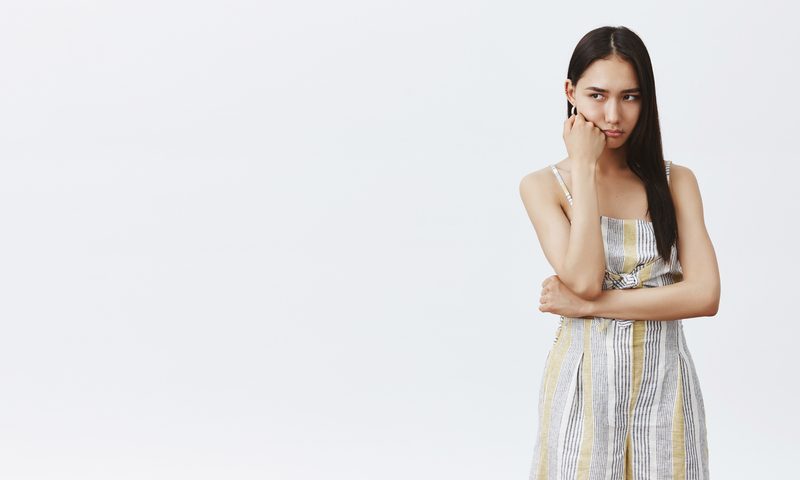 In the UK, the legal joining of two loving partners in marriage is assumed to be a joyful occasion, entered into with the free and full consent of both. If either partner has been forced into the marriage by threatened or actual violence, blackmail or psychological manipulation, this goes against the whole idea and is a repulsive subversion.

It is possible for victims to apply for a Forced Marriage Protection Order through the Family Courts. To these can be attached the power of police arrest, along with prohibitions on the perpetrator’s behaviour.