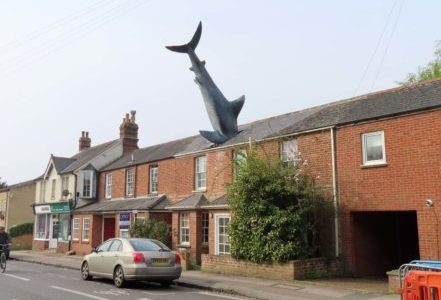 It could be said that the principle of tolerance is bound to exist in a nation of so many people living in such a comparatively small space, or civil unrest would be a constant threat. It could also be said that this is not a given and there are many other factors which determine how well we live together. In the UK, however, tolerance is one of the characteristics for which we are known.

This means that individuals who differ in some way to British norms are respected and left to conduct their lives as they wish, so long as this is within British law, does not harm or aggravate anyone else, and crucially, there is reciprocity of respect. We tolerate different religions and we tolerate our beliefs being questioned with not a thought of punishment. We tolerate the claiming of rights and establishment of various small changes to parts of society, and much more.

Our tolerance is sometimes tested to breaking point. Nevertheless, the phrase ‘bending over backwards’ often describes what happens. The growth of activist groups in receipt of British tolerance also risks bringing groups together who do not necessarily tolerate each other’s particular type of difference.