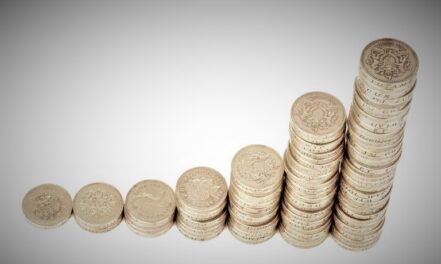 One of the achievements of Alfred the Great (849-899), King of Wessex, was to compile ‘The Dōmbōc’ (The Doom Book) in c.886-93. It states the laws he deemed to be fair and relevant for his subjects, selecting from and editing existing laws in the kingdoms of Wessex, Kent and Mercia, along with the Bible’s Ten Commandments. This laid the foundations of the English Constitution.

Life then was agrarian, feudal and hand-to-mouth and the laws reflect this. They concern various forms of violence (including to and between the clergy), ownership of cattle and slaves, with punishments ranging from fines to ‘an eye for an eye, a tooth for a tooth..’ and, of course, to “perish by death”. There were no state prisons, so there is no mention of being sent to jail.

Alfred wanted equal justice for all, no matter how rich or poor someone was, so that the laws had the support of the people. While some punishments were harsh enough to make anyone think twice before acting shamefully, others sought to directly produce good behaviour. For example, one law states:

“If the stray cattle of another man come to thy hand, though it be thy foe, make it known to him.”