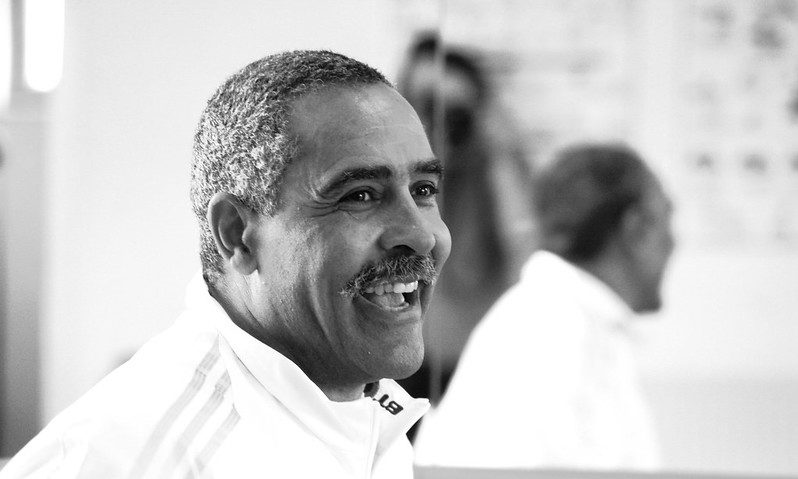 The decathlon consists of ten events:-

In retrospect, Thompson thinks he could have done better at the hurdles and discus, indicative of his high standards. He retired from competitive athletics in 1992 but remained a popular personality with the British public.