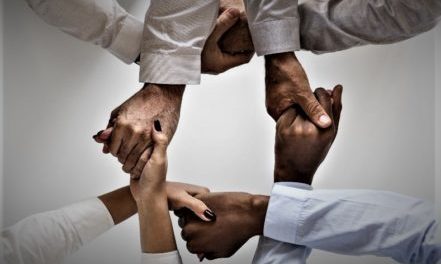 Britain is traditionally known for having an upper-middle-working class system, but during the two World Wars everyone worked side-by-side in a common cause, resulting in the twentieth century seeing the rise of equality as a basic aspiration.

Sir Thomas More (1478-1535) mused on the idea of social and economic equality as far back as 1516 in his book ‘Utopia’ (a word he invented). His description of an island with free food and medical care, communal property, no poverty, crime or immorality seems far-fetched, but a few of his more realistic ideals, such as religious tolerance and equal education for boys and girls, do now exist in the UK.  Although there are groups who campaign for increasingly extreme, nonsensical positions, the UK supports equal opportunities for women, minority faiths, minority ethnicities, minority sexualities, those with special educational needs, the disabled, etc..

Indeed, the desire for a fair society can be seen in a host of laws implementing policies in favour of equality and against various types of discrimination, with the Equality & Human Rights Commission giving assistance where requested. However, in an advanced, long-established capitalist economy like the UK’s, there are other factors at play. ‘Common sense equality’ could best describe our inclination.