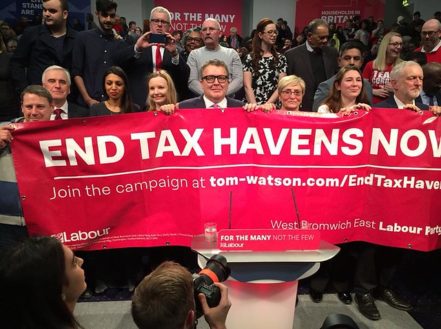 The Labour Party is a socialist political party and, until recently, has been seen as the main rival to the Conservative Party since the 1930s. It was founded in 1900 under the name ‘the Labour Representation Committee’ and its first leader was Lanarkshire-born Keir Hardie (1856-1915). He came from a poverty-stricken background in which he started work at age eight and never went to school.

Prior to the formation of Labour, the Liberal Party had attracted most of the votes from working-class men, but after WW1 and the granting of voting rights to women, Labour garnered increasing support for its social reform policies. The Party joined forces with the trade unions, which became its major funder.

Including WW2, Labour had three periods of coalition government before winning  power by a majority on three subsequent occasions; in 1945-51, 1964-70 and 1997-2010. The first of these bore most of their society-changing introductions, such as the NHS, the welfare state and the nationalisation of essential industries. Its membership includes left-wing and right-wing viewpoints and everything in between, which can be problematic for its policy-makers. The Labour Party has evolved from its working-class roots to a point where, since the late twentieth century, its leaders have all been millionaires.