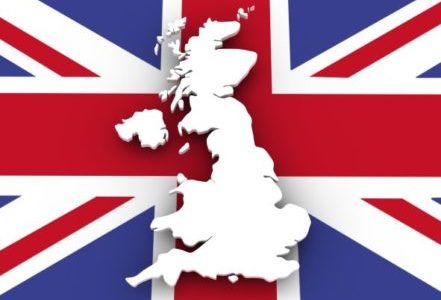 The UK, Great Britain, the British Isles, England… these are not just different names for the same landmass! The differences are illustrated below:- 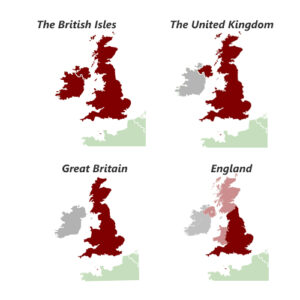 If this seems confusing for you non-Brits, be assured that even many of those born and raised here are not entirely sure of their own geography! Sad but true.