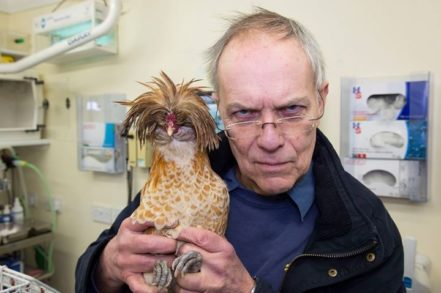 In Britain, we like to think of ourselves as ‘animal lovers’ and there are many organisations that are devoted to the care and conservation of domesticated and wild animals. One exampe is the Wildlife Aid Foundation (WAF).

This is a charity that was set up by Simon Cowell, from his home in Leatherhead, Surrey, as a ‘hobby’ back in 1980. It now admits around 20,000 injured or sick wildlife animals each year and has more than three hundred volunteers working in various roles. It has also had its own TV programme for a number of years and has earned Simon a well-deserved MBE!

Animals and birds of all kinds can be taken in and cared for in the WAF hospital while they recover. Simon and his rescue team will also come and free animals from precarious situations, such as being stuck in wire netting. Once they are certain that the animal or bird is fit and healthy, they release it back into the wild, as in this video of Simon with a buzzard, from the WAF YouTube channel: