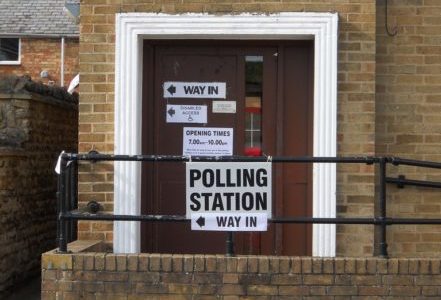 Democracy is a word that is constantly bandied about by politicians and the media. Some use it as a catch-all term for everything from freedom of speech to human rights, but it does depend on there being honour and honesty. Its translation from the Greek is ‘people power’ and this takes the form of voting in elections.

Although the first elected Parliament was created in Britain in 1265, the UK only adopted the version of democracy where all adults can vote, in 1928. It enables us to select representatives ~ such as MPs and councillors ~ once every few years who then carry out their own form of democracy amongst themselves.

The UK has a monarchy and a House of Lords, neither of whom are elected, making our democratic system unusual. Rarely do we have ‘direct democracy’ ~ decisions on single issues made by the people, not the leaders ~ but this does happen when a referendum is called by the government.  However, the 2016 Brexit referendum’s result has been thwarted by the government to such an extent that it resulted in two new political parties being formed in 2019. There is a widespread feeling that democracy has been denied in this case.