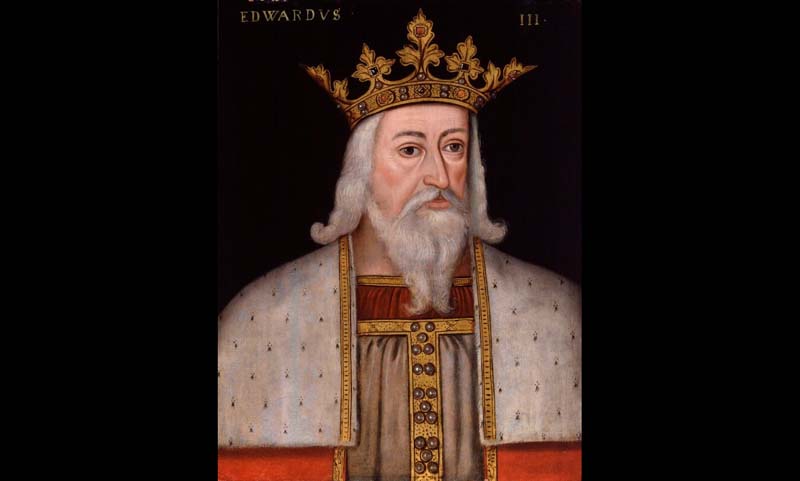 The Good Parliament of 28 April – 10 July 1376 was followed by the Bad Parliament of 27 January – 2 March 1377, which reversed everything accomplished by the former and added an unpopular poll tax on top. Indeed the issue of tax was one of the main reasons the ailing King Edward III (1312-77) had brought the MPs together.

A 10-day debate opened the session, in which all their complaints were aired, including:-

Sir Peter de la Mare (c.1330-c.1390) summarised their grievances so well that he was elected ‘Prolocutor’, or Speaker, to represent these to the King.  He was the first to hold such a position.

Another ‘first’ was the use of impeachment ~ a prosecution conducted by the House of Commons and judged by the House of Lords. Three of the King’s financial associates were thus sentenced, jailed and fined. Perrers was made to swear that she would not go near the King, even when his son the Black Prince died in the June. 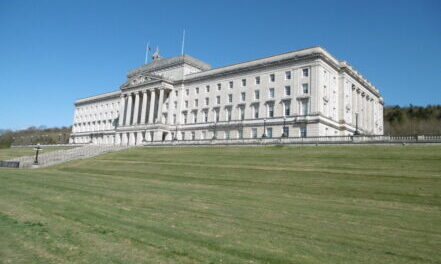