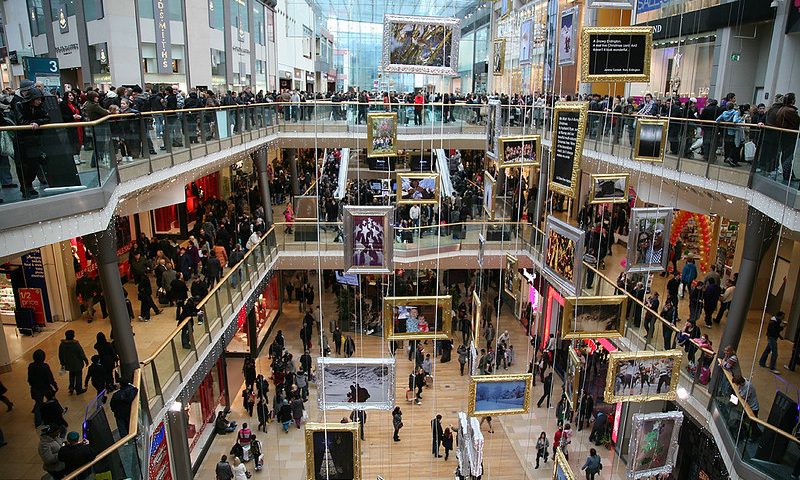 Until 1994, shops in the UK were generally not allowed to open on a Sunday, for religious reasons.  Since then, ‘large’ shops ~ those with a floor area of more than 3,000 sq.ft. ~ have been able to open for a single six-hour period any time between 10am and 6pm. Certain shops are allowed to open for longer ~ those in airports and petrol stations, for instance (gov.uk). There are no restrictions on any of the other six days of the week.

For ‘small’ shops ~ those with a floor area of less than 3,000 sq.ft. ~ there are no restrictions at all, even on a Sunday. However, all shops are obliged to close on Christmas Day and Easter Sunday. In Scotland, the Sunday opening hours can be longer than in England and Wales; in N.Ireland they are shorter, but there are variations across the UK according to local demand.