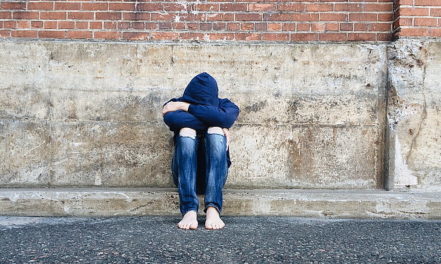 After the dust of the Industrial Revolution had settled, there began to be voices heard about declining morals and their effect on children. By the late 1800s the concept had evolved of childhood being an important developmental stage to be protected and cherished. With that came the establishment of special courts to deal solely with our young people, who may well have been led astray by adult criminals.

Today these are the Youth Courts, part of the magistrate system. There is no jury, no media reporting and no public audience. Defendants aged from 10 to 17 are dealt with in these Courts, where they are questioned either by three magistrates or one district judge. Rather than using “Miss..” or “Master..”, the youngsters are addressed by their first name. A parent or guardian must sit with them unless they are aged 16 or 17.

The crimes committed are rarely classified as ‘serious’, e.g. murder, but if they are, a Crown Court appearance is the next stage. Sentencing in those cases may be as severe as with adult criminals, but in most Youth Court convictions the punishment is accompanied by some sort of therapy or training aimed at redirecting these youngsters away from their criminal tendencies.