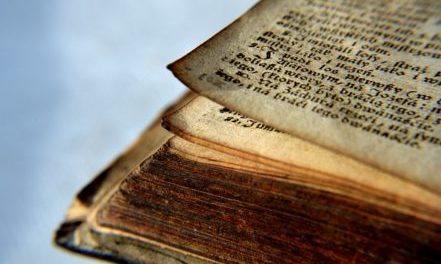 Until 1526, Britain was gripped by the Catholic religion but this would soon change. Although the rituals and opulence held people in awe, the Testaments were esoteric, as they were in Latin. William Tyndale’s English translation of the New Testament from the original Hebrew and Greek was published on the newly-invented printing presses. The Reformation in Britain had begun.

German monk, Martin Luther, was the pioneer of Protestantism in 1517, but his books were burnt in London for being heretical. He reasoned that if a particular rite was not in the Bible, it was not necessary. This helped King Henry VIII to have his first marriage annulled, as it was pointed out that nowhere in the Bible did it say that the Pope was in charge, only monarchs. The Church of England was formed and all Catholic monasteries and abbeys were confiscated.

The next King, Edward VI, was the first heir brought up as a Protestant. However, Edward died young in 1553 and his successor was the Catholic Queen ‘Bloody’ Mary, so called because of her murderous revenge on the Protestants. On her death in 1558, another turn-around occurred with the accession of Queen Elizabeth I, who very sensibly steered a conciliatory course.