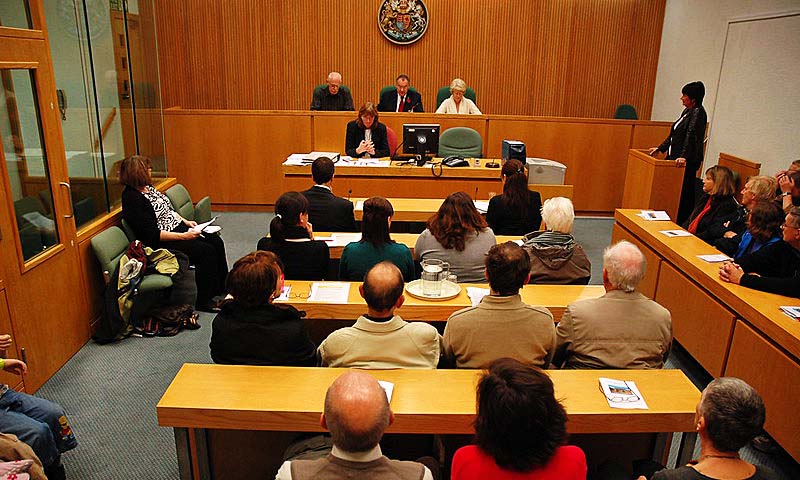 Justices of the Peace (JPs) are also known as Magistrates and they deal with the more minor criminal offences and with family cases. They are unpaid volunteers but they have full training and are assisted by legal advisors. Three Magistrates/JPs sit together in the court (hence the term ‘the bench’), one of whom takes the lead.  They can issue fines, order community service or imprisonment for up to six months per conviction (60 days in Scotland). Serious crimes are passed up to the Crown Courts.

The post of JP was created in 1361 by King Edward III to help him administer law and order. They were male aristocrats in those times and their punishments would include placing in the stocks, whipping and branding. They had much more power than today’s JPs and were even tasked with some civil administration, such as the maintenance of public amenities.

Today, any citizen can apply to be a JP, provided they are of good character and health, are reliable, intelligent and can demonstrate logical thinking, fairness and an understanding of human nature. They must be aged between 18 and 65 and be prepared to serve for at least five years, retiring at age 70.