The Family Courts deal with the acrimonious aspects of domestic strife. The judges and lawyers deal with matters that are very sensitive and emotional for those individuals involved who, if present, must try to stay calm and dignified during the proceedings. These are more informal than other court proceedings, with no jury, dock, black robes or wigs. Cases are brought to the Family Court which fall under the following laws:-

Some cases are classed as “public”, whereby the State (in the form of local authorities, social workers, doctors, police, etc.) is against an individual, usually a parent or parents, and the child or children can be taken away, if only temporarily, to live with foster parents or a member of their extended family. A “private” case is where two individuals are in dispute with each other over, for example, property division or child custody.

As no-one knows what goes on behind closed doors, the truth of accusations is taken on the balance of probabilities. 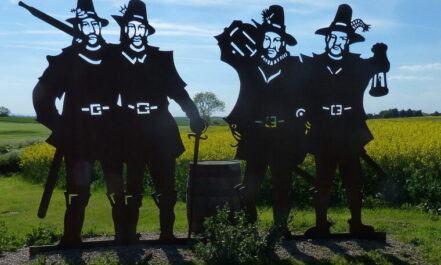