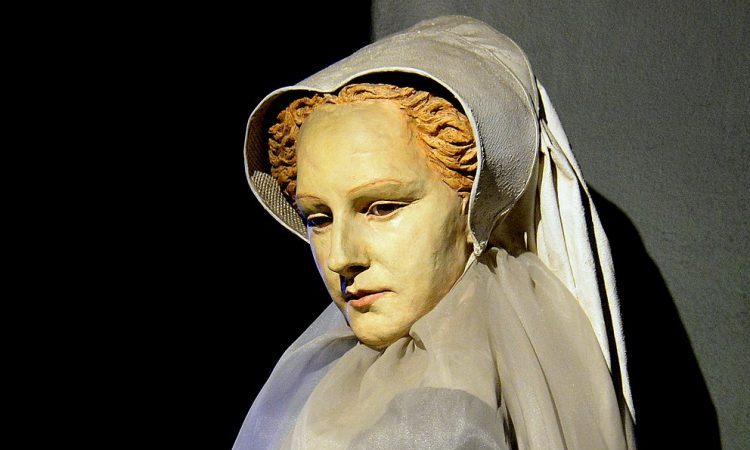 After 19 years of house arrest in England, she was finally found guilty of treason against her cousin, Queen Elizabeth I. She is said to have told the executioner at her beheading, “I forgive you with all my heart, for now, I hope, you shall make an end of all my troubles.”

Her son with Lord Darnley, James, went on to become King of both Scotland and England (styled King James VI and I) after the death of Elizabeth 16 years later.