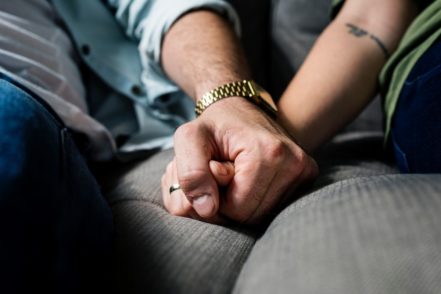 The role of coroner was first established in England in 1194. The equivalent in Scotland is a ‘procurator fiscal’. Coroners’ Courts are outside of the regular court system and are funded by local authorities. The Coroners & Justice Act 2009 and The Notification of Deaths Regulations 2019 are the relevant laws, along with guidance from the Chief Coroner and the Lord Chancellor.

A coroner is a barrister, solicitor or doctor who considers the evidence concerning sudden or unnatural death and gives a verdict on the cause and, if appropriate, recommendations to other organisations involved. Just under half of all deaths are reported to a Senior Coroner for reasons that include suspicion of poisoning, trauma, self-harm, neglect and mis-use of drugs, or while in police custody, prison, at work or undergoing a medical procedure, or where the cause is unknown.

Court inquests are required in around 16% of these cases. The inquest is non-adversarial and can give the grieving family closure. The facts of the case are reviewed in the court, including the results of any post-mortem, and witnesses give their statements on oath. There is not usually a jury and the family is on the front row and able to ask their own questions.