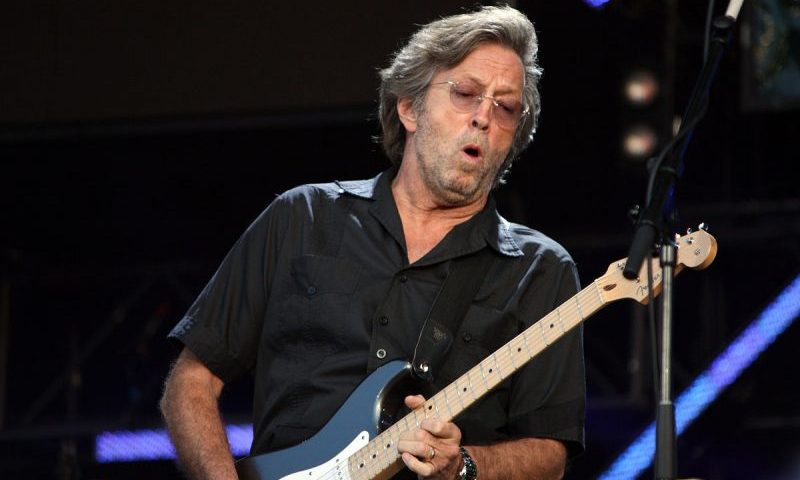 Eric Clapton was born in 1945 in Surrey and spent his youth immersed in American blues music and honing his guitar-playing skills. At just 17 years old, he joined the first of many bands in his long career. These include The Yardbirds, Cream and Derek & The Dominos.

After surviving the rock’n’roll lifestyle of the 1960s, he began playing under his own name and performing vocals for his own songs in the early 1970s. His guitar-playing style is admired by millions of fans worldwide. He is a master of the wailing, bluesy rock guitar sound, with fine control of the vibrato, bends and power chords.

He still plays at his favourite London venue, the Royal Albert Hall, every year and says that he will carry on until he drops! He has played there more than two hundred times and loves its superb acoustics and lighting.