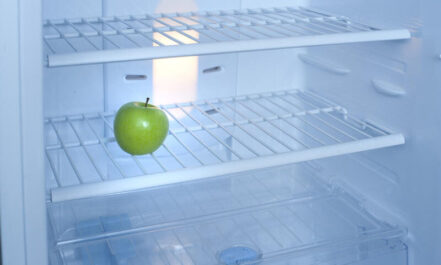 The observance of the 40 days of Lent in the Christian religions has waned considerably over the years. Unless you are a church-goer, you may not even know that it is the 46 days before Easter Sunday, not including the 6 Sundays in that period. Ash Wednesday is the first day of Lent and Catholic churches may have a ritual whereby people have a cross of ashes painted on their foreheads. This reminds them of their birth from dust (and eventual return to dust) and is a sign of the worshipper’s repentance.

Aside from this, most people will have heard of  ‘giving something up for Lent’. The ‘giving up’ is the hard part about it, as it is a time when Christians are supposed to honour Jesus’s 40 days and nights in the wilderness, resisting temptation and enduring abstinence, by doing something similar but on a smaller scale. Prayer and fasting are fine for some, but in modern times it has evolved into personal goals such as giving up chocolate.

The Church of England has recently given it a community-minded twist by setting a Lent ‘challenge’ to reduce the use of plastic, a current environmental concern.