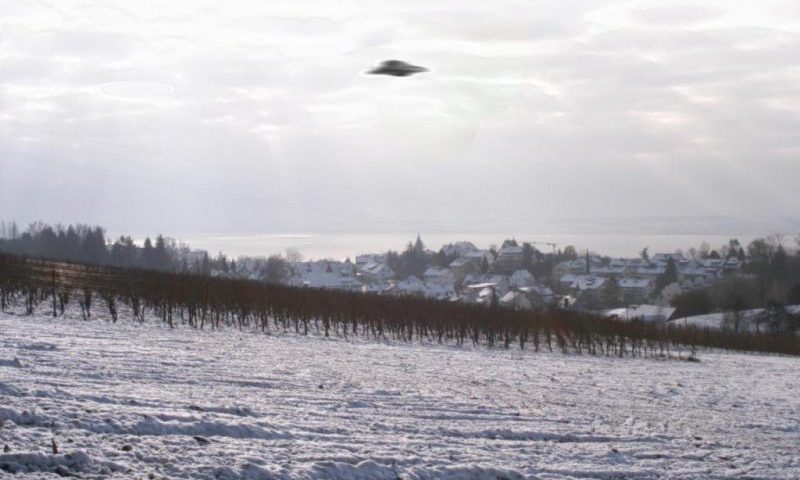 The Ministry of Defence (MoD) closed its telephone hotline for the reporting of UFO sightings in 2009. This was perhaps partly because they were finding it difficult to cope with the increasing numbers of mobile phone videos being submitted for analysis.

Today, UFO sightings (UAP is the modern acronym: Unidentified Aerial Phenomena) can be reported to organisations such as BUFORA ~ the British UFO Research Association. Of course, many people simply post their videos on social media and/or contact their local newspaper.

The MoD has released thousands of UFO sighting records in recent years. Most of these indicate that they were mistaken for man-made objects or weather phenomena. However, around 5% could not be explained away…